WIU Aims To Hold Onto Enrollment Numbers After Seeing Another Drop

Western Illinois University’s short-term goal is to stabilize enrollment at 10,000 students, but it came up a bit short this fall. 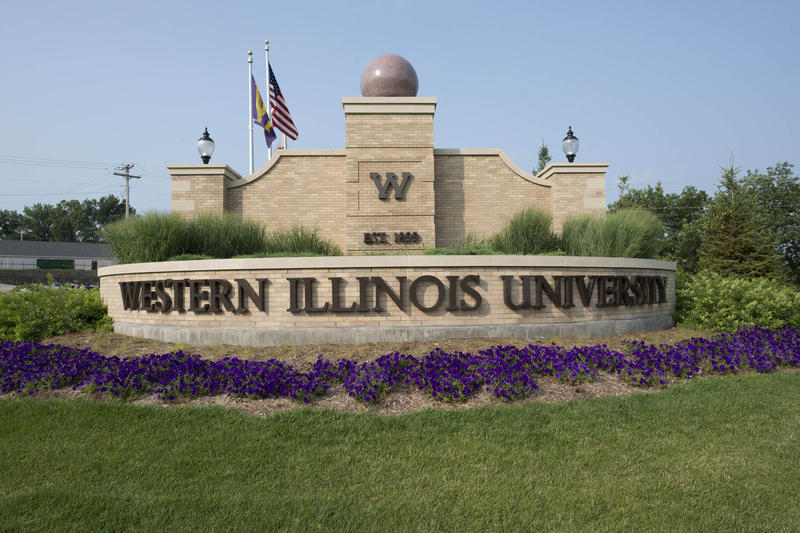 Western says its current enrollment is 9,441, which is a drop of nine percent from last fall and nearly 15 percent from two years ago.

Ron Williams is Western’s Vice President for Student Services. He said the numbers come as no surprise given what’s happened in the state the past couple years.

“…Primarily the crisis of confidence in the state and the two year budget impasse that we just had,” he said. “And so we’re just looking forward to the future. At least we have a budget now. We have some means in which to do some planning and to make some projections and just to move forward.”

Western has two campuses; enrollment in Macomb is 8,100 while there are 1,300 students enrolled in the Quad Cities.