Changes at Bloomington's Miller Park Zoo will bring in some new animals this spring, with more arrivals planned for 2019.

On Saturday the zoo will receive two guanaco and a greater rhea.

Guanaco have not been domesticated like most of the other species in the camel family like the llama and alpaca. They live high in Andes Mountains and are not sheared regularly.

Greater rhea is a South American species similar to the emu and ostrich. 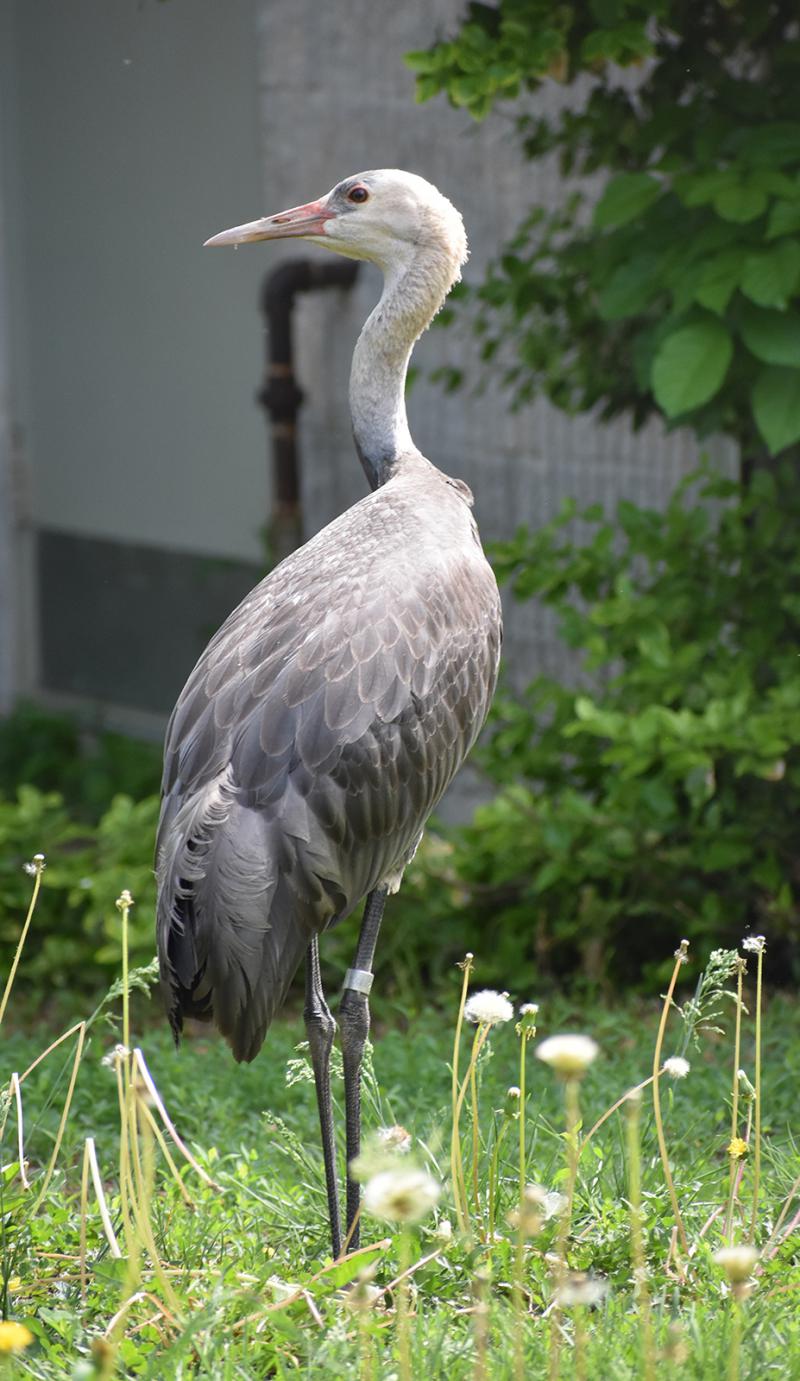 Miller Park Zoo will be losing its harbor seals (Kash, Oscar and Killian). That exhibit will be replaced with American alligators, officials said Friday.

"The Miller Park Zoo strives to have the highest standards of animal care and welfare. The welfare of the animals always comes first, that is why the zoo has decided to send out the seals. We feel that is in the best interest of our seals to send them to an exhibit that better suits their needs," the zoo said in a statement.

The seals will go to a 110,000-gallon saltwater exhibit at the Louisville Zoo.

Renovations to the seal exhibit will take place over the winter, with an opening slated for spring 2019. The Miller Park Zoological Society’s Zoo Do fundraiser will focus on the project.

“The Miller Park Zoo is looking forward to be able to show off amazing animals like the American alligator to our guests,” Zoo Director Jay Tetzloff said in a statement. "The zoo will likely exhibit three (one male and two females) alligators with the strong possibility of one being a white alligator. White alligators are very rare."

Editor's note: This story has been updated to correct the greater rhea's relationship to the ostrich, due to incorrect information provided by the zoo.

People like you value experienced, knowledgeable and award-winning journalism that covers meaningful stories in Bloomington-Normal. To support more stories and interviews like this one, please consider making a contribution.