An Illinois farm economist says ag producers are taking a wait-and-see approach to whether Brexit will hurt their export markets.

Britain's plans to leave the European Union have caused a drop in the value of the Britain's currency. 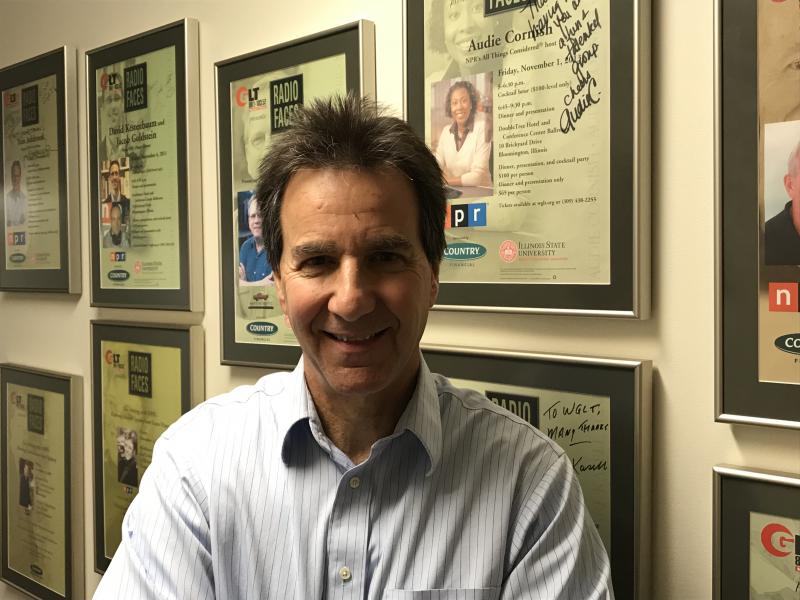 Mike Doherty, senior economist and policy analyst with the Illinois Farm Bureau, says it remains to be seen whether that will impact the U.K.'s trade with the United States.

“You just don’t know where the chips are going to fall until you get into it,” Doherty says. “It will be revealed over time, based on what kind of prices you can offer the world for your products.”

Doherty says Illinois' primary exports to Europe are soybeans and lumber. Europe is America's largest market for soybeans, and Illinois is the largest soybean producer and exporter in the U.S.

He notes about 1.3 percent of U.S. exports goes the U.K. so he doesn't foresee a dramatic change, but given the trade war with China, Illinois farmers can't afford to take another hit.

“American exporters are going to make sure they hold on to that European Union export market,” Doherty said. “For one thing, it’s filled the breach right now, or a large part of the decrease as a result of China not buying our soybeans.”

Doherty adds a weakened currency in the U.K. could limit Britain's buying potential and make its own exports more attractive on the global market.

He notes one of the biggest questions faces U.K. farmers will be the phasing out of the European Union’s farm subsidies.

WGLT depends on financial support from users to bring you stories and interviews like this one. As someone who values experienced, knowledgeable, and award-winning journalists covering meaningful stories in Central Illinois, please consider making a contribution.