Board of Elections Fines Auditor General 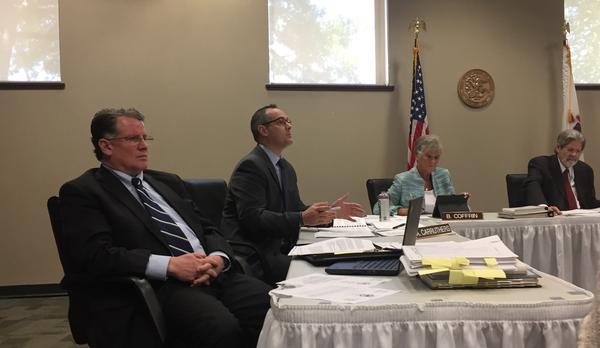 The Illinois State Board of Elections is fining Auditor General Frank Mautino’s former campaign committee. A complaint alleges he failed to properly report some $380,000 dollars in spending.

Last year, Mautino’s committee argued it needed more time to show the money was indeed accounted for. But it never turned over more detailed documentation, resulting in Monday's $5,000 fine.

The complaint has been helped along by attorney Jeffrey Schwab of the conservative Liberty Justice Center, who says the fine will most likely never be paid. “Mr. Mautino would not be legally obligated to pay it. The only way the fine would ever get paid is if Mr. Mautino reopens his committee to run for office again,” Schwab said.

Election officials say Mautino’s campaign spending has been under federal investigation, but prosecutors in central Illinois declined to confirm or deny that.

The allegations cover spending $225,000 at a gas station over 16 years, and failing to show how he spent an additional $159,000 from a bank account at Spring Valley Community Bank.